The primary narrative history of the 1st Fighter Group in action in WWII is to be found in John Mullins' fine book, "AN ESCORT OF P-38'S" (Published by Phalanx Publishing Co., Ltd of St. Paul, MN).  John Mullins was with the 94th FS during 1944 and wrote the WWII history of the 1st FG after researching and writing a history of the 94th FS.  Robin Hansen, who joined the 71st FS at Chateau d'un in North Africa in March of 1943, collected a great deal of pictorial characterization of Group life in combat and narratives of experiences by the Group's personnel.

This section of the website is the result of the hard work by those two men, and has resulted in preserving a tremendous amount of 1st Fighter Group history.

From the the outbreak of the war in December 1941 until May of 1942, the 1st Fighter Group flew patrol missions in the Los Angeles, CA area.  In May, the Group began its move to the east coast of the US in preparation for Operation Bolero, the flights over the north Atlantic to deploy the planes and pilots to bases in the UK. From mid July 1942 until November the Group flew a few limited missions to adjust to the European combat environment. 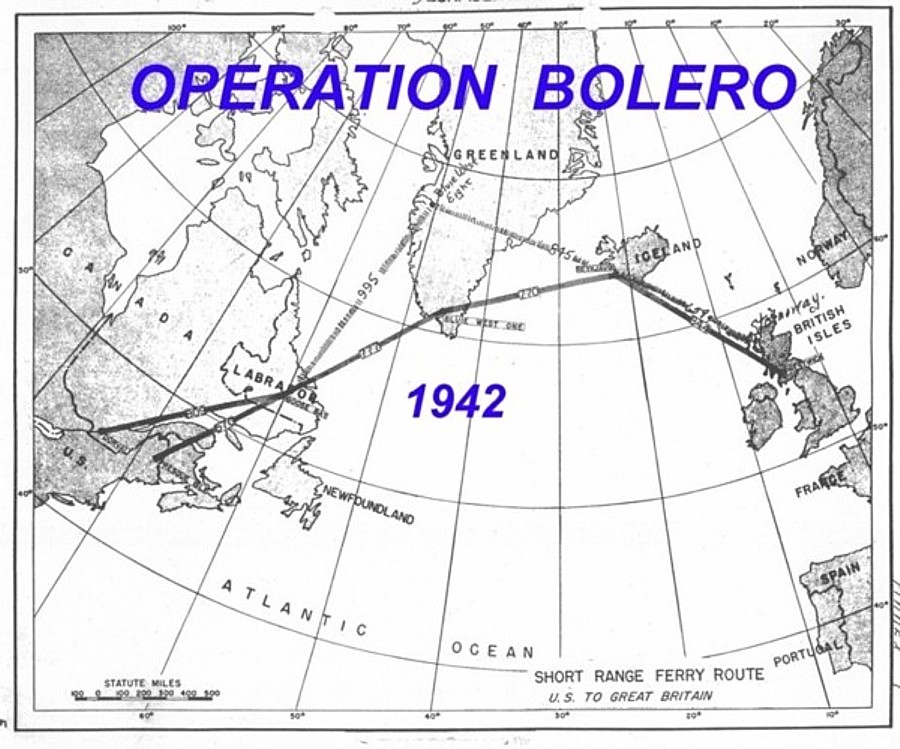 ​The air and ground echelons of the Group moved to Africa in November, 1942 and progressed across North Africa at various bases until November, 1943 when, during the invasions of Southern France and Italy the Group operated from Sardinia and Sicily. In December 1943, the base at Salsola, Italy in the Foggia valley became the home of the Group until the spring of 1945, when they made the final WWII move to Lake Lessina, a few miles north. 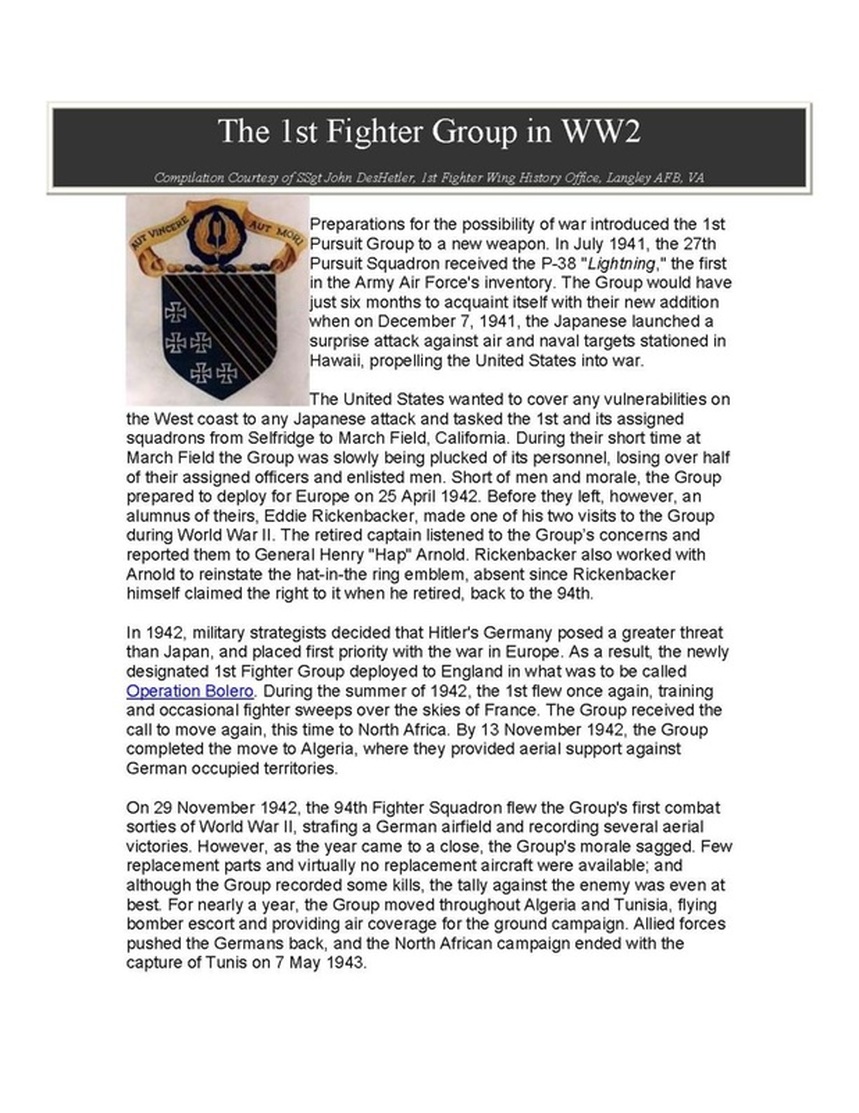 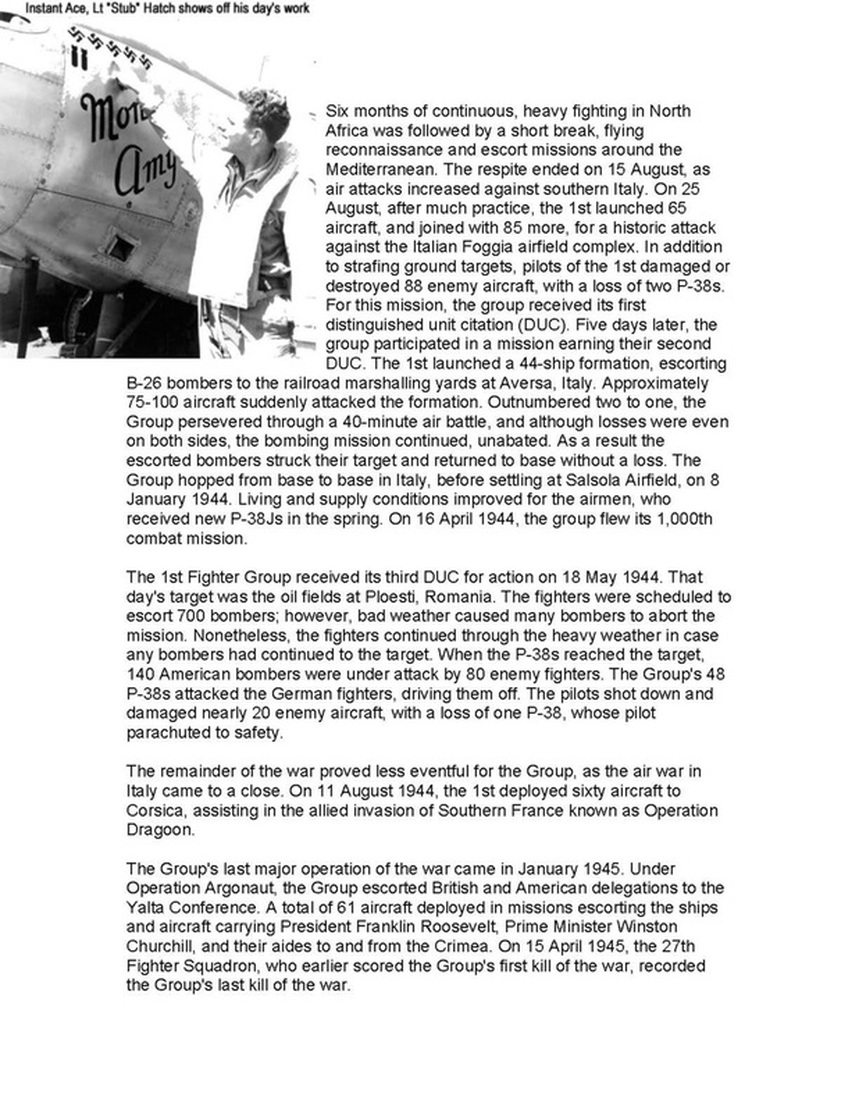 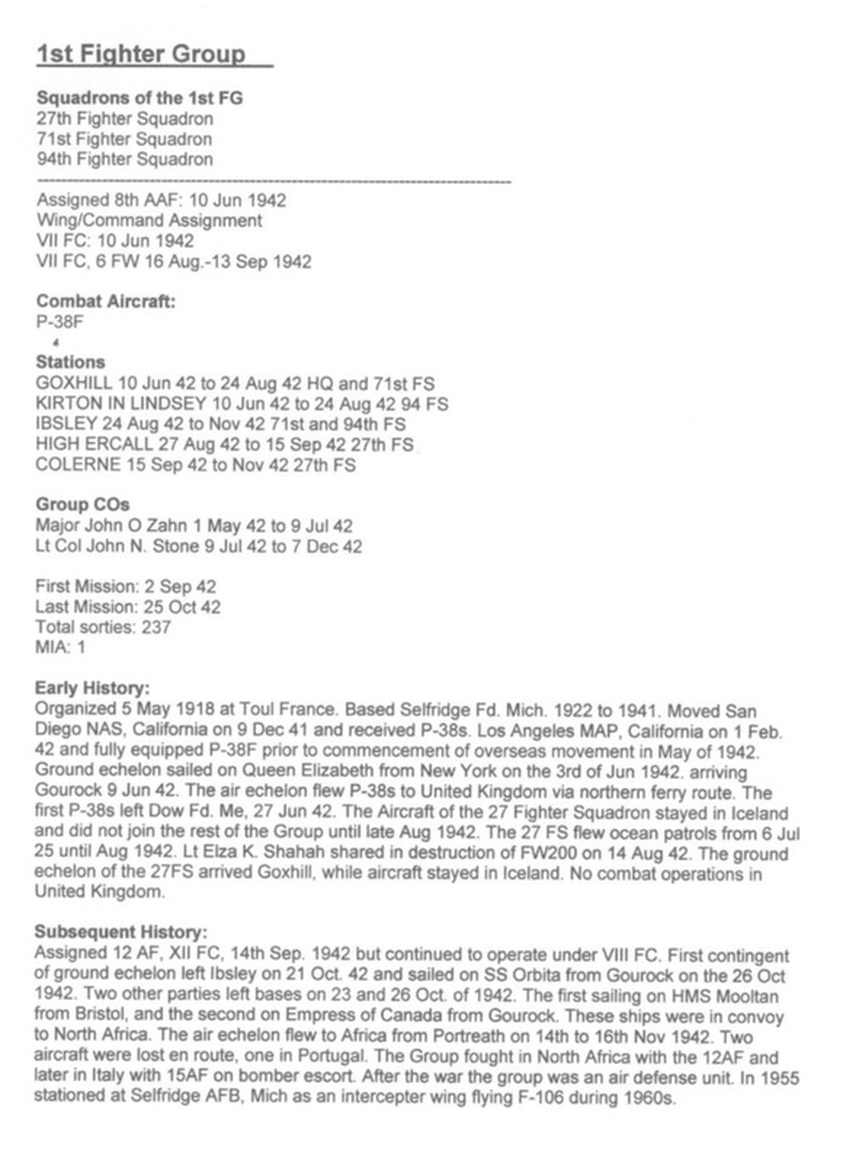 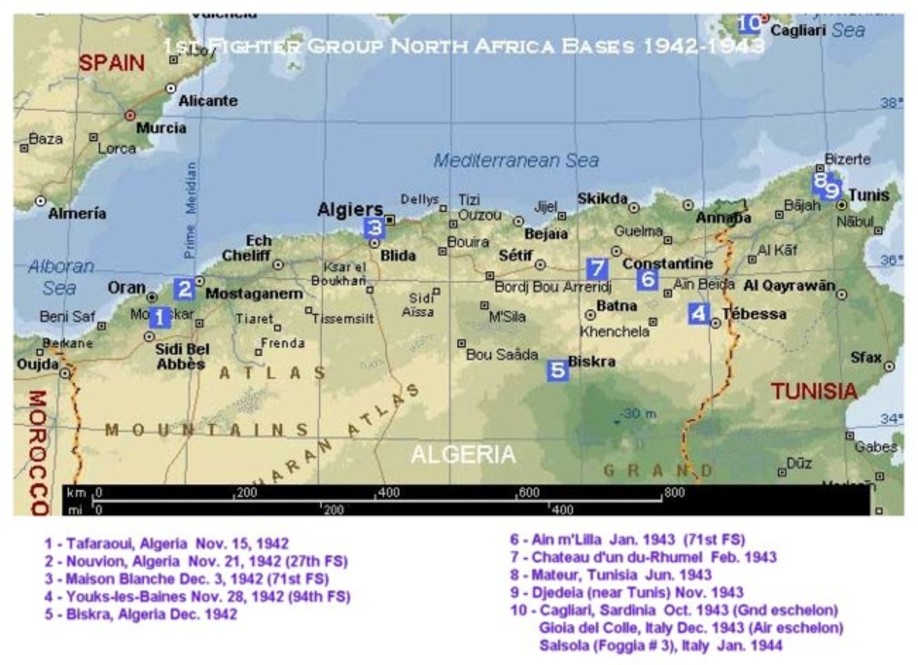 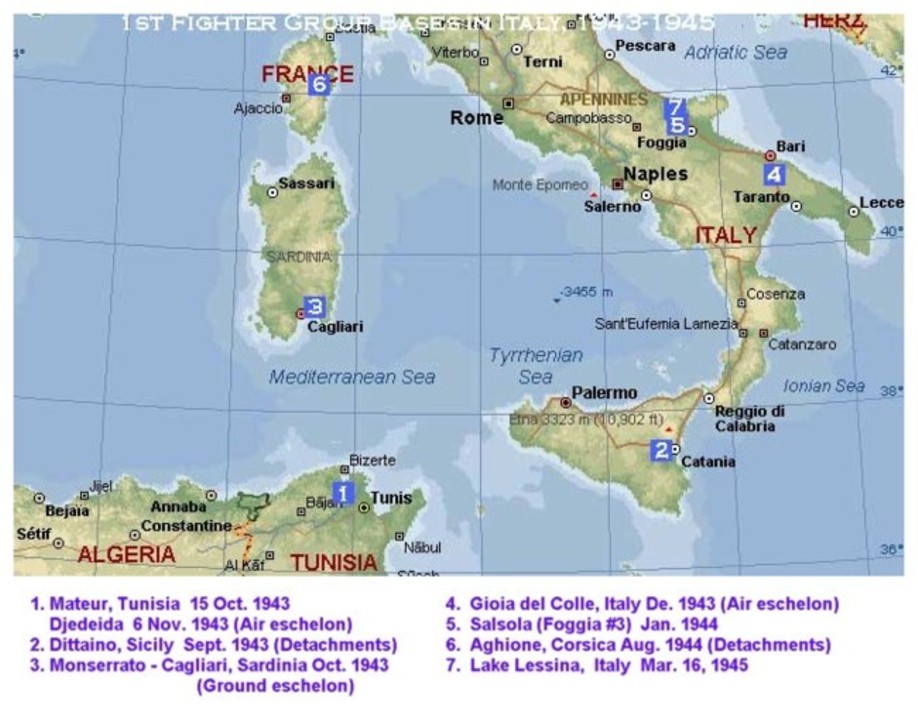 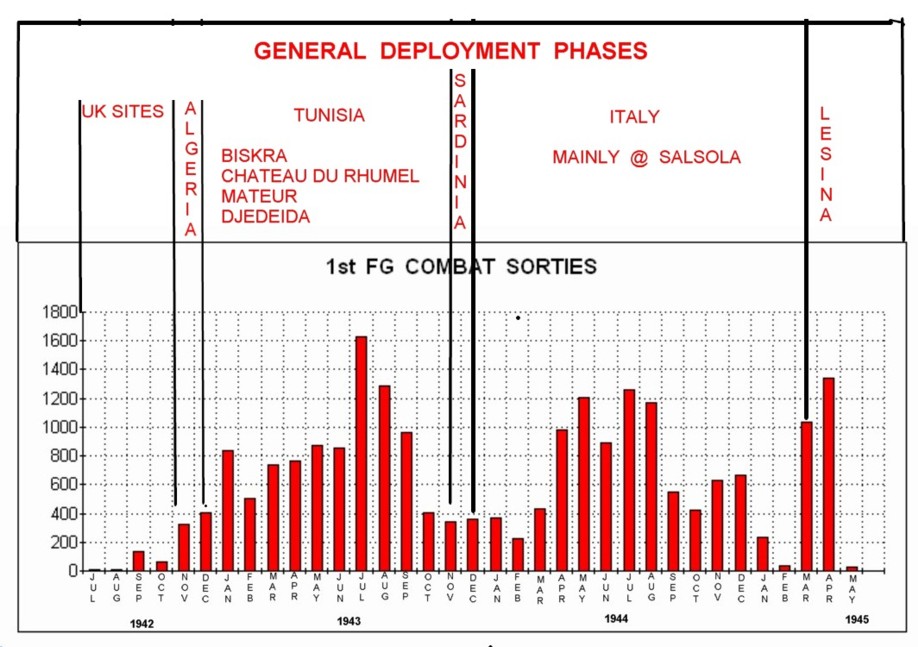